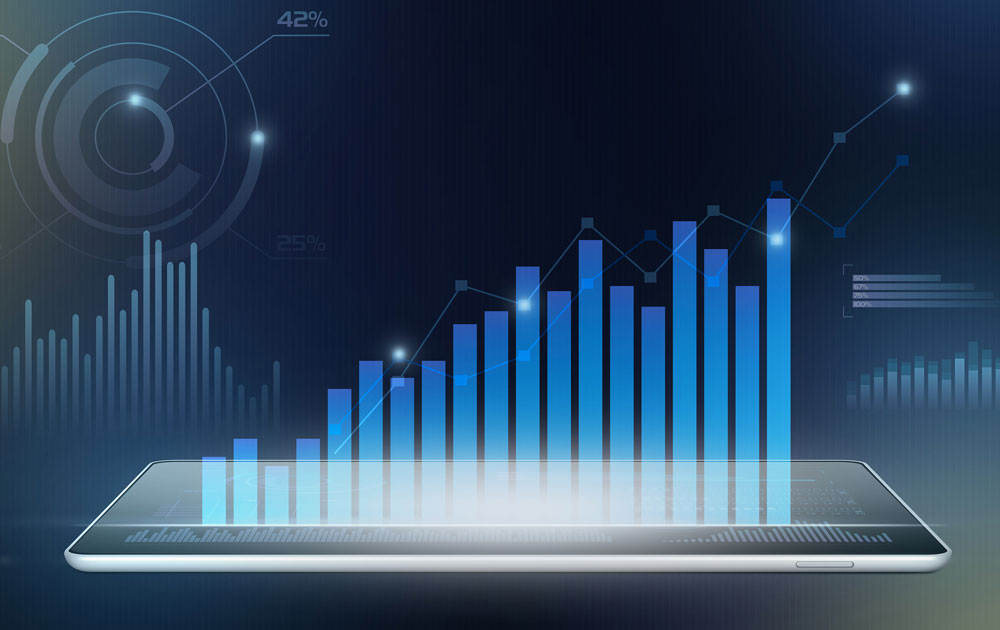 These are some challenges our customers face for which apintra has a solution:

For each of these challenges, apintra has found a solution, most of which are available in the extensive standard package. Every customer receives all the necessary building blocks to map out their business processes optimally.

All apintra® solutions are based on the same technology with equal advantages. These include multi-client capability, plausibility checks, open interfaces and local and temporal availability, as well as the ability to quickly find each individual data record.

Below is an excerpt of the functions that the apintra® financial system provides:

Processing of different control keys within one entry

Within a distribution posting, the use of different control keys (e.g. device and associated book) is allowed.

Each entry can be found quickly and easily. The search is carried out within a field or in any combination (creditor, debtor, G/L account, amount, date, etc.). For example, from 1 January of any year to 31 January of any year and any amount between 100.00 and 110.00 EUR. All booking records that correspond to these conditions are then displayed.

Cancellation bookings, even in combination with highly complex distribution postings, can be made entirely automatically up to the period-end closing.

Consideration of a service date

The service date is used for to correctly declare VAT (e.g. for rent paid in advance). In addition to the document date, a different service date can be entered, which is used to calculate the VAT to be declared. A flag is also included to indicate whether the VAT has already been taken into account.

Evaluations according to different standards and purposes

Direct transfer of the tax code during booking

The user can freely choose which tax rate to use (without generating erroneous entries). Creating business or product posting groups is not necessary.

Move your mouse over the pulsating hotspots to find more detailed information. 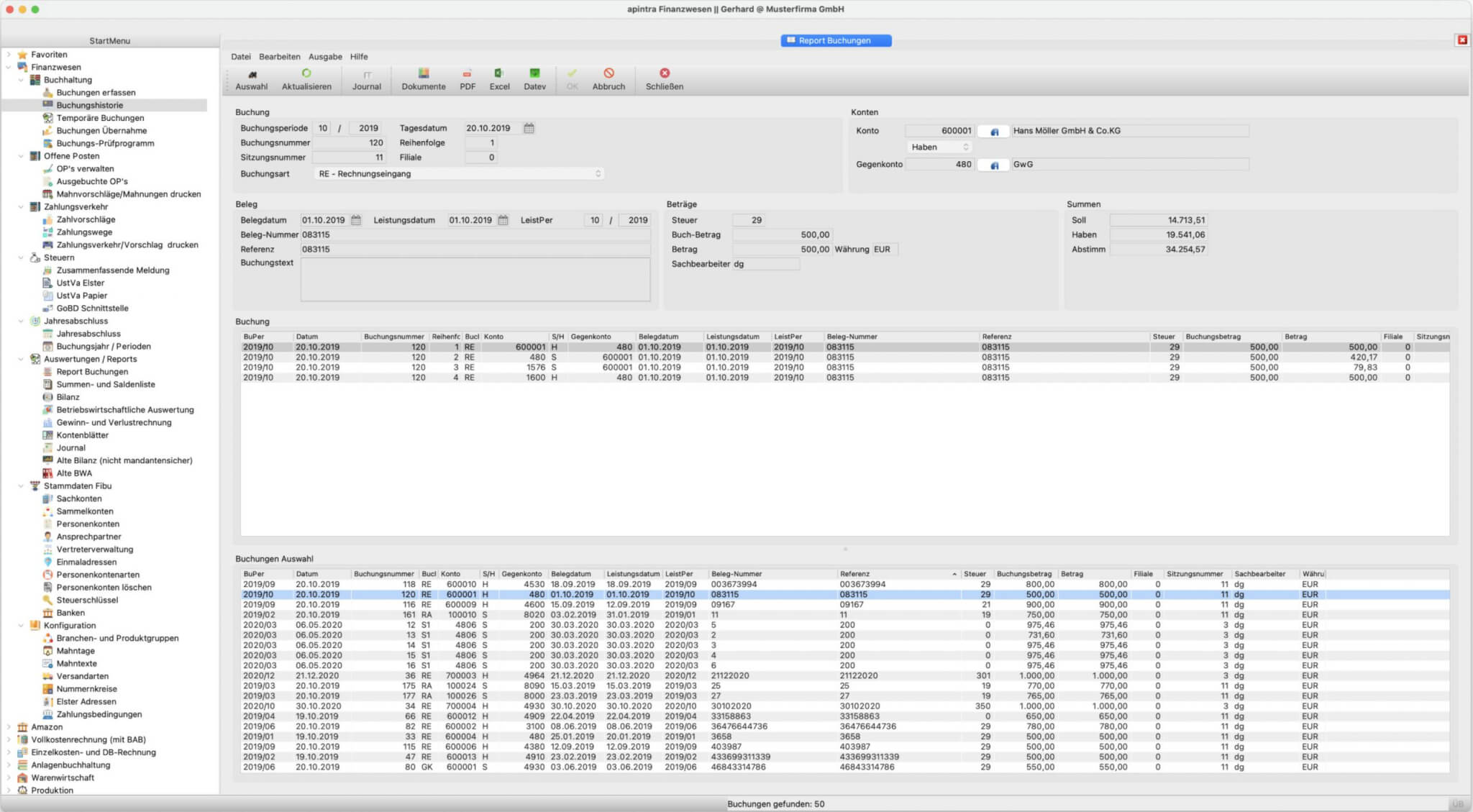 The document and reference numbers are different. This ensures more unambiguousness.

When the invoice is received, the document number and reference number are identical.

The actual date of performance is recorded independently of the voucher date and is thus recorded correctly for VAT purposes.

The menu structure is user-dependent and individual.

Depending on the posting symbol, the corresponding G/L accounts or debtors / creditors are displayed here for selection.

All bookings entered by the clerk up to this point are displayed here.

Move your mouse over the pulsating hotspots to find more detailed information. 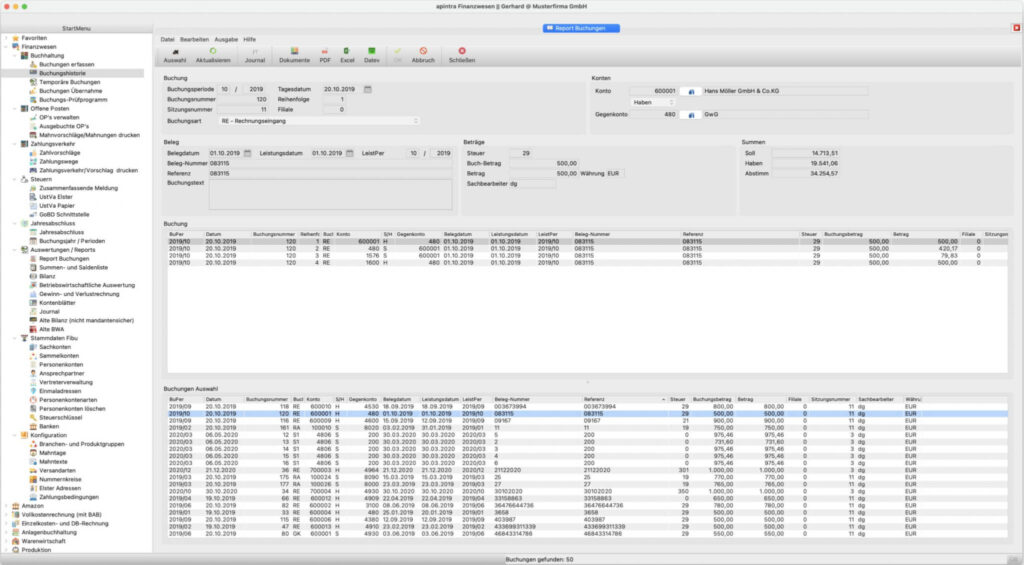 This mask area can be used to enter the search terms according to standard SQL.

Conditions can be linked as desired.

Details of a single booking

The details of a single booking are displayed here.

All booking records that met the search conditions are displayed here.

IBAN payment transactions (payments and direct debits within the EU)

The add-on IDEA module includes an interface to the digital tax audit. The module supports the principles for proper keeping and storage of books, records and documents in electronic form as well as for data access (GoBD) and replaces older regulations (GdPdU). The digital tax audit modules allow you to simulate a tax audit in line with international standards. The GDPdU module exports the data according to the IDEA standard. IDEA was originally developed by the Offices of the Auditor General of Canada. Later, the Canadian Institute of Chartered Accountants (CICA) and an international committee participated developing it further. Today, IDEA is a registered trademark of CaseWare IDEA Inc. In 2002, the German tax authorities equipped their external auditors with the IDEA audit software to carry out digital tax audits. 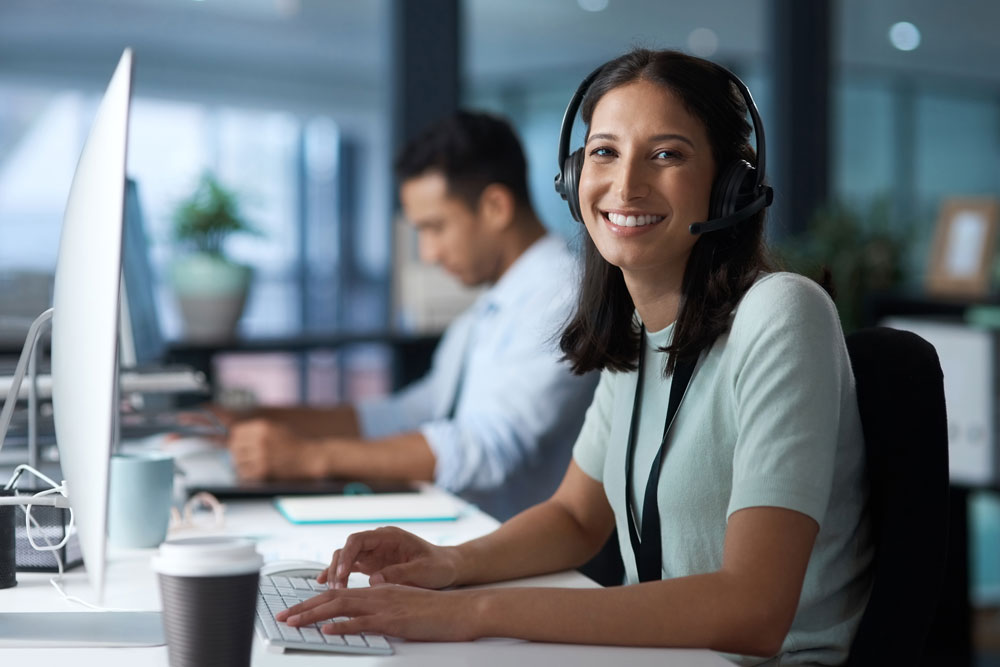